Undoubtedly you have, at some point, been exposed to someone from Generation Y (born 1978-2000). It could be in the form of a colleague, an employee, restaurant server or even one of your kids.    Gen Y, sometimes referred to as Millienals, Gen Text, and Gen Why have a unique set of characteristics. These characteristics often leave others from other generations, mainly baby boomers, scratching their heads. Since most financial planning firms tend to be owned by baby boomers, and most new financial planners tend to be Gen Y's, conflict and misunderstandings because of generational differences are common. Fortunately, many can be solved with a little intergenerational coaching! 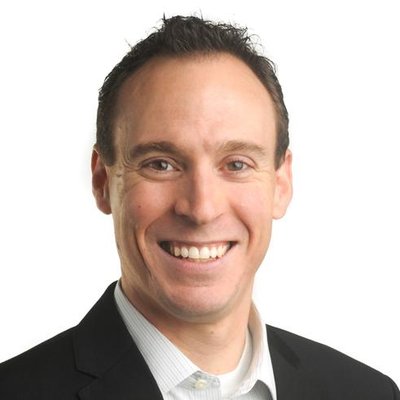 Caleb is the host of the New Planner Podcast and Co-founder and CEO of New Planner Recruiting, a recruiting firm that specializes in sourcing, screening, and integrating financial planners in financial planning firms nationwide. He was named the Next Generation Influencer by Financial Planning magazine, one of the top 25 most influential people in the industry by Investment Advisor, and Investment News 40 under 40. He is a graduate of the Texas Tech Personal Financial Planning Program and spent over five years in an RIA firm in North Texas helping a sole practitioner transition the firm to an ensemble model. He has been recognized as a Distinguished Alumnus for the TTU College of Human Sciences, as well as a Distinguished Alumnus for the TTU Financial Planning Program. His new book, Successful Hiring for Financial Planners: The Human Capital Advantage, is a compilation of the to do’s and what not to do’s in hiring for a financial planning firm so business owners can alleviate pain points often associated with hiring.

He is a Kolbe Certified Consultant, and original creator of the FPA Career Day program, which began with the Dallas/ Ft. Worth chapter and subsequently, has been implemented by other organizations across the nation. Throughout Brown’s career, he has mentored, hired, managed, and coached many career changers and college students seeking internships and full-time positions in financial planning as well as the firm owners who hire them.   He is also an Adjunct Faculty member for the University of Georgia’s Financial Planning Program.

Outside of work, Caleb coaches youth sports and volunteers with Downtown Ministries, a program to teach inner-city kids necessary life skills. He is also an avid golfer, hiker, Tough Mudder, and snowboarder.

If you’re a business owner struggling with some of the Gen Y tendencies, here are a few things to do to turn these tendencies to your favor in your practice:

In the end, generational differences are a reality, but they don’t have to be a problem. Rather than looking at the ways that Generation Y may be different than their baby boomer firm owner counterparts, focus on ways to adapt the behaviors for the better. Whether it’s turning all the “Why” questions into an opportunity to documents processes and procedures for your office, or using the Gen Y focus on work/life balance to provide time-off incentives and bonuses rather than just resorting to paycheck bonuses, there are opportunities to incorporate Gen Y constructively into your practice.